TCPA: What Does Compliance Really Mean?

Before TCPA, you'd run to answer your phone, which you left in the kitchen. After avoiding half-tripping over the dog by detouring barefoot into the pile of Legos your child left on the floor, you finally reach your phone. Answering breathlessly, you can feel your blood pressure skyrocket as you realize all that hustle just went into answering yet another call from a robot offering to sell you a health insurance plan. Worse still, it’s been months since you completed that online form so you could get information about health insurance. You’ve been insured now for a while – but the calls never seem to stop.

It’s exactly this kind of scenario that prompted the creation ofthe Telephone Consumer Protection Act of 1991. Specifically, it was enacted to deal with the annoyance of unconsented autodialed telephone calls. 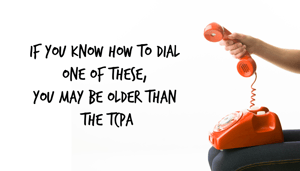 Prior to the TCPA, consumers were plagued by exactly this kind of call during dinner, at night, while driving – youname the time and place and they probably got assaulted by calls then and there. Consumers had had it up to “here” with this nonsense and Congress got an earful about it.

Back in 1991, of course, most of these calls hit landlines. Now, with most people using mobiles, a continual onslaught of calls is even more intrusive since our phones are always with us. The world has changed just a bit since then, but Congress wisely left some details of the legislation ambiguous on purpose where it relates to technology. Several changes to the regulations took effect in late 2013 – primarily focused on autodialing and pre-recorded messages.

The TCPA was enacted and continues to remain in effect to give consumers some sort of relief. Without prior expressed consent given by the consumer, and the level of that consent depends on what type of call it is (including SMS text messaging), companies put themselves in danger of fines and astronomically high judgments.

In a nutshell, the TCPA lays out rules for companies that use autodialing and/or pre-recorded marketing messages, whether the company is calling residential or mobile numbers. A company has to provide a “clear and conspicuous” disclosure to consenting consumers that: 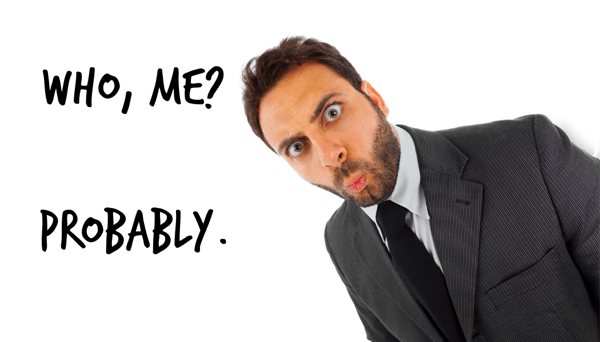 Does TCPA Apply to You?

The list of organizations and purposes that are not subject to the TCPA is short:

Mix any of those call types with a marketing message, and you’re back to telemarketing and all the regulations that entails.

If you’re reading this book, that’s a pretty good sign that your company is legally obligated to know, understand, and comply with the TCPA. Any company that does the following should pay attention to the TCPA, get prior written consent, and direct specific questions to an attorney experienced in this area of the law: 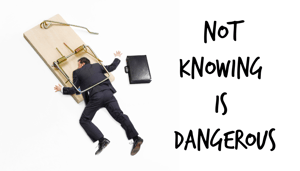 From the most glaring and alarming errors to some more common misconceptions, at Digital Market Media, we’ve heard it all. Here are some of the ways that companies put themselves in peril by not understanding the TCPA.

What’s at Stake If You Violate the TCPA? 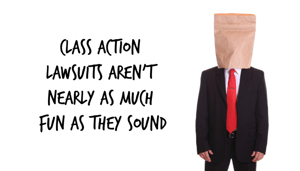 “We are pleased to resolve this matter,” the Bank of America spokesperson said. No doubt, the bank was eager to put this class-action suit behind them. The $32 million payout was going to hurt, but at a potential $11,000 fine per violation, they may have gotten off easy by settling for that astronomical sum. Bank of America’s no mom and pop shop, so this suit wasn’t quite enough to bankrupt them. But while this 2013 settlement may have been the largest payout in TCPA history at the time, it ought to serve as a cautionary tale for companies that would have to close up shop if they faced similar sanctions. (http://www.kleinmoynihan.com/record-breaking-tcpa-class-action-settlement/)

Here are some similarly spine-tingling TCPA tales of woe:

Skirting the TCPA with Technology… Maybe 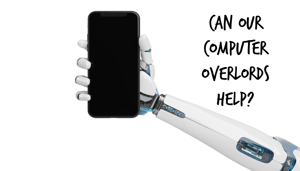 There is some confusion in the marketplace concerning what type of technologies are allowed and not allowed. For example, there is a technology that requires a click to dial. It's done one at a time and it's not actually using your finger to dial the number out but it's clicking on that number to dial a consumer.

We interviewed Matthew M. Loker, Esq. about this issue for our book, Have Them at Hello. He says, “Things get really, really, muddy in that regard. What we really focus on when regarding new technologies what the intent of the statute is. Congress enacted the statute specifically to address the problem of these auto-dialed phone calls. What's going to be subject to the law is going to be a case by case decision.

“Previously, before the FCC got involved just recently, by the BP circuit court of appeal in the FCC, what we're seeing is a predictive dialer be subject to the statute, sometimes pre-dialing will be subject to the statute, and they looked at how do these dialers function? Are they placing a lot of calls simultaneously? Is there any sort of human interaction or intervention to place those calls?”

Courts, as seen in Marks vs. Crunch, a decision that came down from the 9thCircuit Court of Appeals, are increasingly cutting through all the technical minutia to say that basically, any system that dials numbers from a list is a predictive dialer and is subject to TCPA regulations. It’s a clear win for consumers and an escalated headache for companies.

From the corporate end, the focus has been algorithms, drop rates, and abandonment rates. From the consumer’s point of view, it’s just way too many calls with no consent. The long and short of it all is you MUST have prior expressed written consent. No matter what technological advances come down the pike in the world of telemarketing, the law will always come back to scrutinize how you answer the consent question.

Boiled down to its essence, the TCPA regulations cover three general questions:

As mentioned, the DNC rules fall under the TCPA umbrella. TCPA compliance laws are detailed and numerous, so the smart move is to engage an attorney who specializes in this area of the law to ensure your company is not engaging in practices that will land you on the wrong side of a courtroom. Some areas to focus on include: 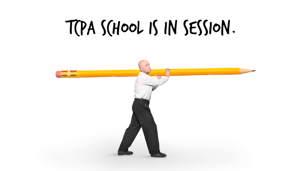 In an increasingly litigious world, doing your best to treat people right isn’t enough. Compliance isn’t simply a matter of only calling people who want sales calls and steering clear of the others. Protecting your company from potentially colossal class-action lawsuits comes down to knowing, understanding, and documenting your adherence with the law.

Get Consent In Writing

For starters, you’ll want to create and maintain a written company-wide policy that you can whip out on-demand regarding how you keep your in-house DNC list. It’s not enough to write this policy and hang it on the wall in a frame. You’ll want to train your personnel regularly on how to use it, and document that training while you’re at it. Anytime you call someone who asks to be added to your DNC list, you need to record that person’s name and phone number and remove them from your list within 30 days. You also need to keep a record of these DNC requests for five years. 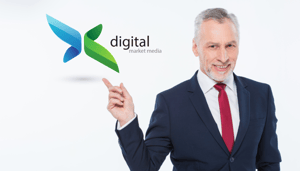 Remember that the courts will hold your company responsible for violating the TCPA regulations even if you never make a single call… if you hire another firm to make your calls for you. They do it wrong, you pay the price. You’ll be what they call “vicariously liable” and on the hook for whatever fines arise from complaints. This means it’s never been more important to shop carefully. Before you hire a telemarketing company, it’s crucial to have a good, thorough conversation about compliance. Beware of companies that brush this discussion aside or who “guarantee” that they’ll take the bullet for you if legal questions arise. There is no viable way for these agencies to protect your company financially from settlement requirements in the multiple millions, no matter what insurance they may claim to carry.

Phew! That's a lot of information to digest, isn't it? Maintaining TCPA compliance could easily be a full-time job - and it's just one call center challenge you have to overcome every day. While hiring someone of Matthew Loker's calibre might not be in the cards for you, you can still do your utmost to protect your company.

Following the TCPA compliance regulations to the letter will certainly help. Working with a performance marketing partner who values compliance, quality, and CPA as much as you do is one of the smartest choices you can make. Digital Market Media is just that kind of company.

To find out how we can help you get all the calls, clicks, and leads you can handle from a partner who's committed to your long-term success, just reach out to start a conversation.

Final expense insurance is a strange mix of something that everyone should have, not a lot of... Read more

Business Development in 2019: How to Make this the Easiest Job You’ve Ever Crushed

Business Development Fills Funnels to Overflowing If you’re in charge of business development for... Read more

Call centers must make regulatory compliance a priority. In the course of achieving your customer... Read more